On Air
The Odd Couple with Christ Broussard & Rob Parker

Gary Gibson is one of the most versatile on-air personalities in the region, hosting his own on-air program on 99.7 WOOF FM. A theater major, Gary has worked in productions around the country and is a professional acting teacher. He also produces Lance Griffin’s Â The Game Plan heard on The Ball from 6:00 a.m. – 9:00 a.m. weekday mornings and is the co-host of The Huddle. He is an avid follower of Alabama sports and brings years of knowledge on the Crimson Tide to The Ball.

John Daniel is also an award-winning broadcaster and hosts daily news reports on 99.7. Known for his up-to-the-minute coverage of local elections, he has also worked for years in sports production and brings a longtime depth of knowledge of Tide sports to the microphone. 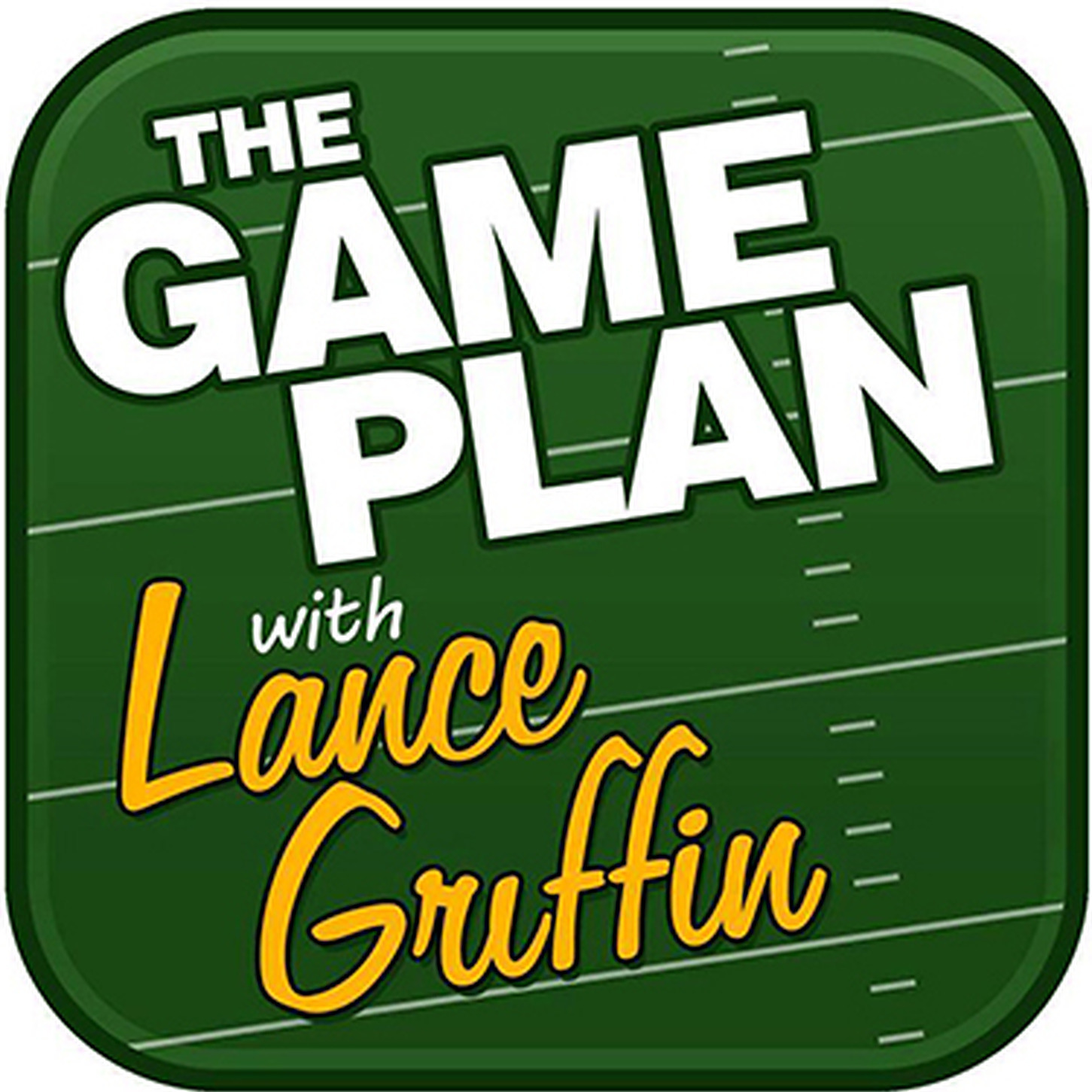